As Uganda joins the rest of the world to commence the commemoration of the 16 days of Activism Against Gender Based Violence under the theme “Unite Activism Against Against Gender Based Violence against women and girls, various Civil Society organizations have applauded the government of Uganda for putting in place specific laws against the vice. … The post 16 Days of Activism: Women Push for Increased Funding for GBV Response, Prevention first appeared on ChimpReports. 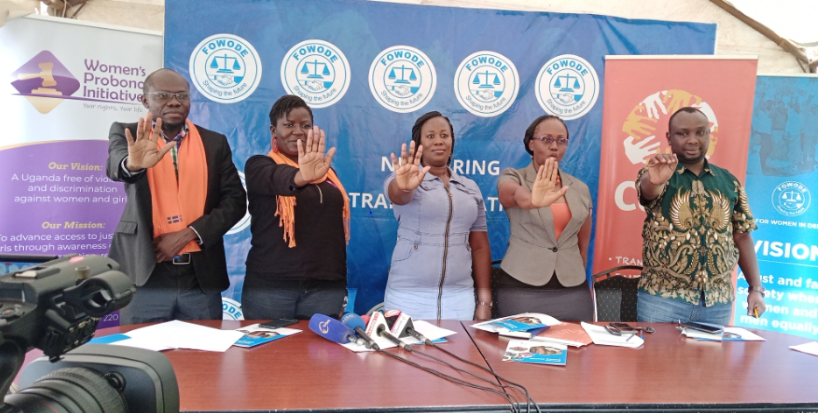 These, however, called for more reforms to curb the practices for a safer living in communities.

In a joint press briefing held at Forum for Women in Development (FOWODE) offices in Kampala, these  expressed worry on the increasing cases of Gender Based Violence (GBV) pointing out that it’s a major factor impeding women from full participation in decision making and benefiting from resources in Uganda.

“A 2020 on assessment on financing to SGBV supported by UNWOMEN under the spotlight initiative revealed that besides the Ministry of Gender, the proportion of the budget allocated to Violence Against Women and Girls (VAWG) for Ministries Departments and Agencies and Local Government is below 5%,” remarked Elizabeth Ampairwe, Director Programs at FOWODE on inadequate funding for GBV/ SGBV prevention and response.

She also noted that most agencies with key mandates on GBV have funding gaps, for example, the Office of the Director of Public Prosecutions (ODPP) has a funding gap of Shs 11.19bn for FY2021/22 in operational shortfalls in the prosecution of serious and complex cases.

Lilian Sengooba from Care International urged the government to increase on the funding allocated to community mobilization and mindset change stating that the current budget can’t facilitate the process of ensuring full participation of women and girls in the development structures.

“Because of lack of sensitization, many women who are victims of sexual and Gender Based Violence (SGBV) are confused since they don’t know where to report and this has killed many cases,” she said.

Bukirwa Maria, the Head of communications and Advocacy at Women’s Probational Initiative (WPI) asked government to prioritize the recruitment of staff under the Community Based Services Departments in Local Governments to at least 70% in the short term (5% above the minimum staffing threshold for Local Governments) to enable Local Governments achieve on the citizen mobilisation mandate to gradually contribute to the reduction of negative cultural practices and attitudes in society.

“Gradually increase allocations for the Community mobilisation and Mindset Change function from the current Shs 7.64bn to at least 10bn in FY2023/24,” Bukirwa said.

These organizations emphasized that cases of Gender Based Violence can only be reduced in the country once the government acts in accordance with the above recommendations with other proposals from the duty bearers.

OPINION: Is the Girl Child Safe?

Tips on How to Get Started Cameroon Sports Betting 2022

Will ChatGPT take your job? New program shows AI could...

Why China’s ‘zero-Covid’ upheaval holds both promise and... Young lady caught trying dispose the Cor*pse of a baby...

A young lady was caught trying to dispose of the corpse of a baby. She had put the... 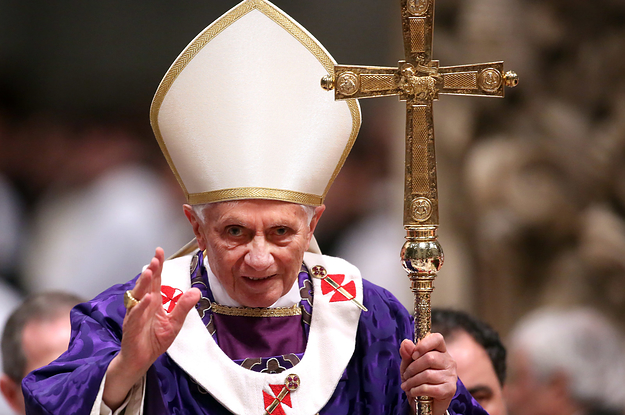 Benedict was the first pontiff since the 13th century to relinquish the papacy without... 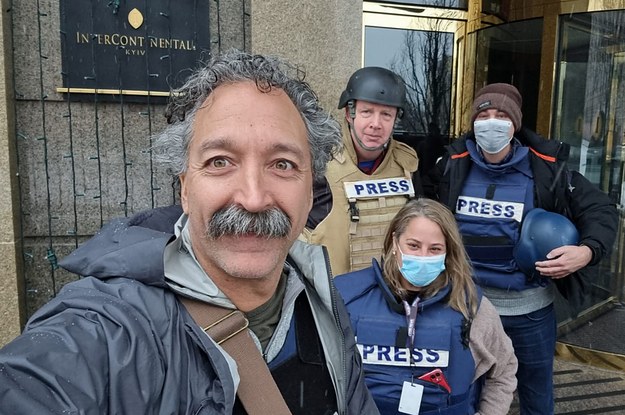 A Fox News Camera Operator And A Local Journalist Were...

Pierre Zakrzewski, 55, and Oleksandra "Sasha" Kuvshynova, 24, were killed when their...