Elon Musk announced that he does not want Twitter

A big lawsuit awaits. Musk announced that he does not want Twitter. The future of the platform is in doubt Elon Musk is trying to reverse the deal in which he promised to buy Twitter for $44 billion to bring it back into private hands. He claims the company has misrepresented user data. A major legal battle is likely to begin.

Musk prepared for the purchase for several months until he made the offer in April. But he soon began accusing Twitter executives of not providing accurate numbers about how many accounts in their environment were automated. This means that there are no real users behind them. However, on Friday, he sent documents to the company in writing stating that he wanted to cancel the purchase agreement.

In the letter, Musk's representative pointed out in particular that Twitter had not been able to find out the correct user numbers.

Within minutes, the letter was also in front of the public, and Twitter has promised to go to court.

"Twitter's board is committed to completing the transaction at the price and on the terms agreed upon with Mr. Musk. We are ready to take legal steps to make the deal effective," said Board Chairman Bret Taylor, of course, via Twitter. "We are confident that we will win."

The Delaware court, where the big fight will take place, has historically been averse to canceling any large agreed-upon business deals, and there could be a ruling that forces Musk to buy Twitter, but the terms may be reviewed first.

Elon Musk did not elaborate

The deal got off to a stormy start, and Musk didn't want to delve into Twitter's financial results during the deal. Only what is publicly known and available was looked at.

After Musk decided to buy Twitter, his enthusiasm began to wane. The agreed-upon price of $54.2 per share began to look increasingly like a win for Twitter, as ad sales on the social media platform were not doing well and hiring was frozen. The share price was also influenced by what was happening in the markets in general.

The future of Twitter is in doubt. Musk has given Twitter a hard time with his comments, and throughout the process.

Twitter has said that less than 5% of their accounts are bots. However, Musk and his representatives want more information. They themselves have not presented any evidence that would confirm that there are significantly more fake accounts.

Will Musk be forced to buy?

In the papers, Musk also points out the hiring freeze and the firing of certain managers, which will not allow the company to continue operating as agreed upon in the purchase transaction.

The deal between Musk and Twitter includes a clause that if the deal falls through, the party whose fault it is will have to pay a $1 billion "breakup fee." Legal experts have said in foreign media that they are not sure whether the issue of bot accounts is enough to allow Musk to walk away from the deal without paying that fee.

However, the contract is not that simple either. There's a clause in there that, under certain conditions, forces Musk to buy Twitter. If the matter were to go to court, Twitter could reach the conclusion that Musk is obligated to complete the deal.

The Taliban In Afghanistan Is Still Preventing Girls From...

Here's The First Speech From King Charles III In Full

The Queen Is Under Medical Supervision And Doctors Are... 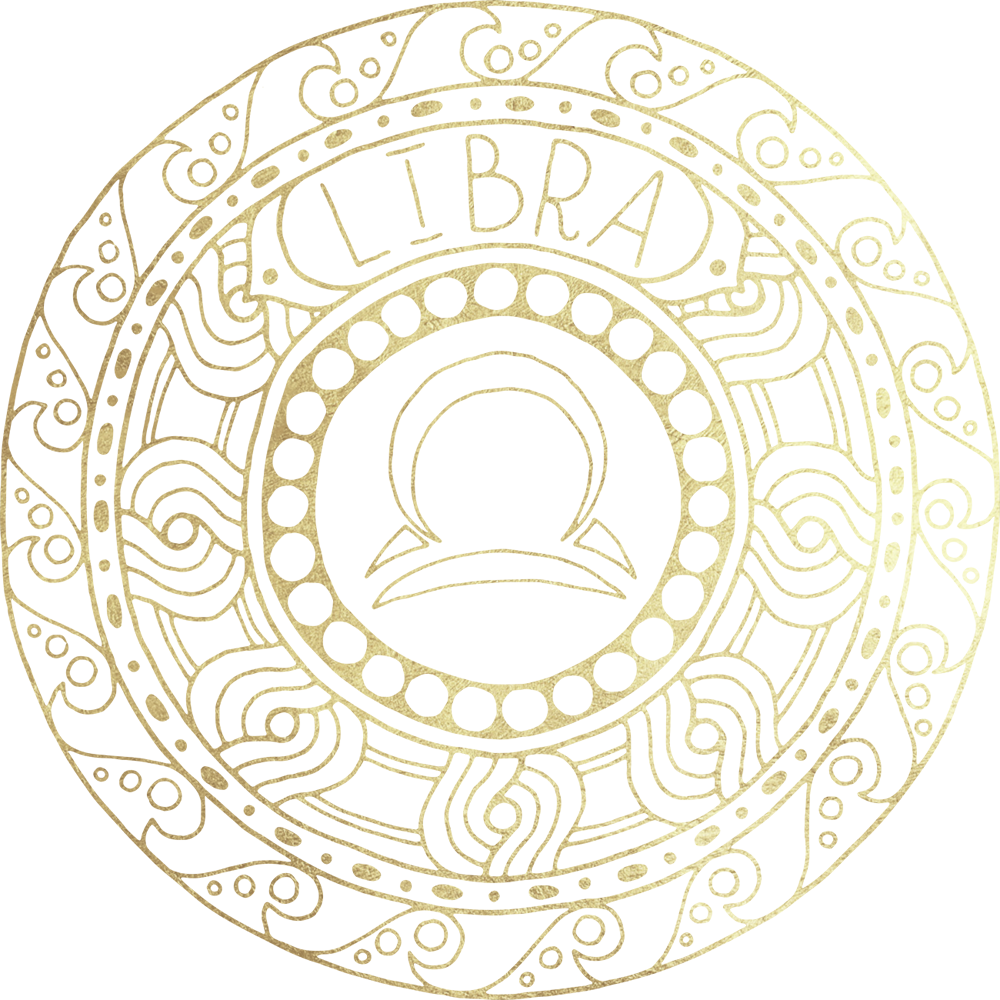 Investview (OTCMKTS:INVU – Get Rating) is one of 197 publicly-traded companies in... 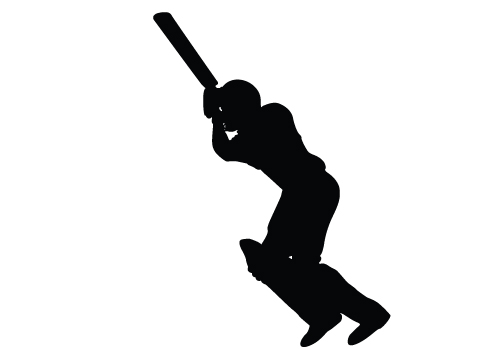