Nord Stream 1 is closed for maintenance but is expected to reopen tomorrow. At the same time, Vladimir Putin has warned that gas supplies may not return to their previous levels. The European Union recommends countries to start reducing gas consumption immediately Today, the European Union published an emergency plan in case Russia were to further reduce gas supplies to Europe. The plan envisages primarily the reduction and limitation of gas consumption. According to the draft seen by Reuters, countries can choose how much they can or want to reduce gas consumption over the next eight months. However, in an emergency, it can become legally binding.

EU officials said the aim is to reduce gas consumption by 10-15%, with all countries having to agree. Officials say it's critical to act now rather than wait to see what happens.

"We believe total disruption is likely, especially if we don't act and leave ourselves vulnerable," one of them said. "If we wait, we will pay a heavy price later, and it also means that we will be dancing to Russia's tune."

European politicians have accused Russia of using gas supplies as a political game, citing technical problems as the reason for the reduction in supplies. However, the Kremlin confirms that Russia remains a reliable energy supplier and blames sanctions for the decrease in supplies.

Two sources familiar with Russia's export plans said gas supplies through Nord Stream 1 would be restored on Thursday as promised. At the same time, they said that supplies will not be restored in the current volume. Kremlin-controlled Gazprom cut gas exports to 40% capacity in June.

Ukraine does not want the war to last until winter

It's Cherry Blossom Season And The Photos Are Gorgeous

Iranian Soccer Players And Fans Protested At The World...

The Queen's Cause Of Death Was Listed As "Old Age"

She Was One Year Away From Going To College. Then The Taliban... 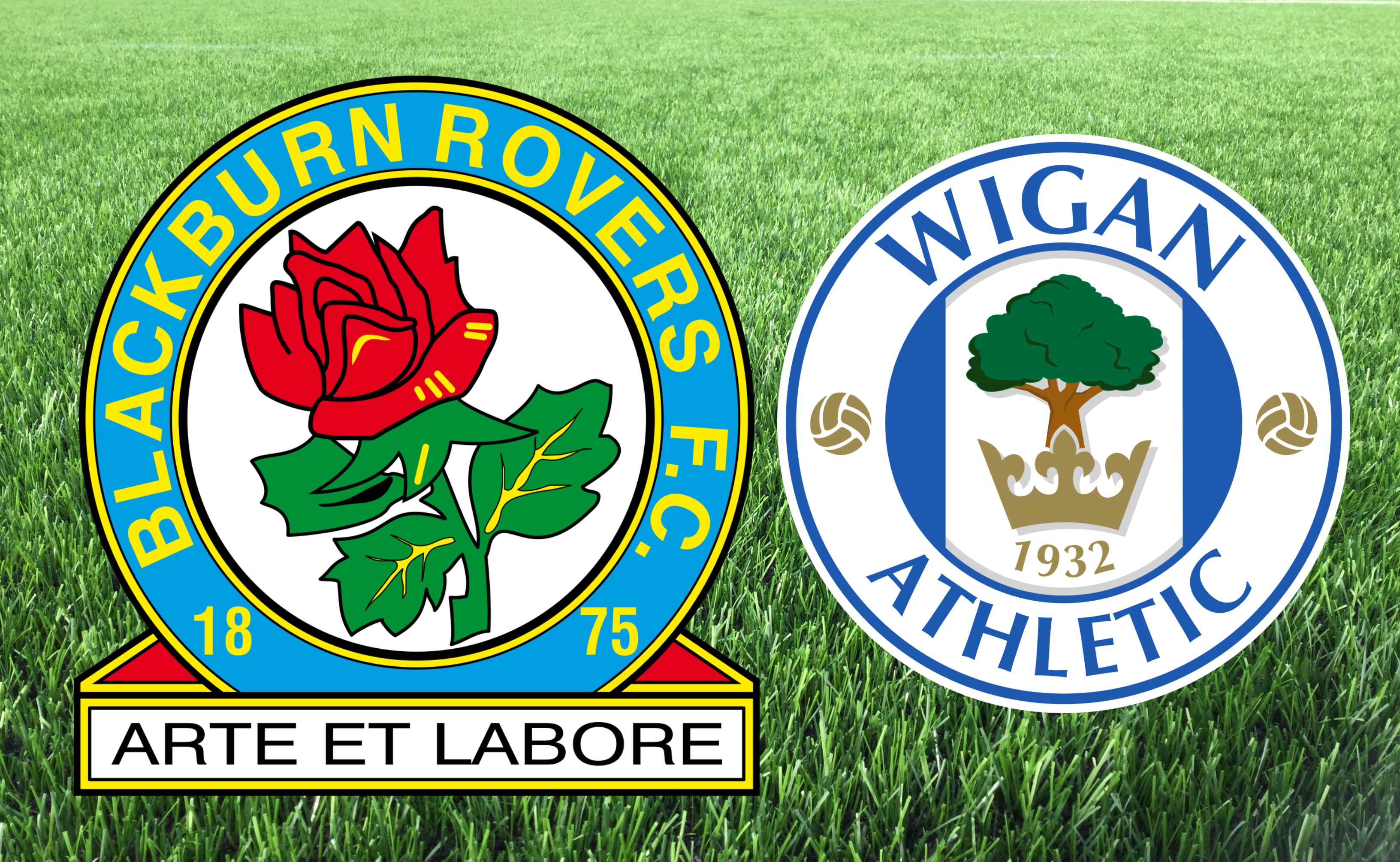 Axos Financial (AX) and Its Rivals Head to Head Contrast

Axos Financial (NASDAQ:AX – Get Rating) is one of 117 publicly-traded companies...