For Minimum Security Federal Prisoners, The Past Two Years Have Been Rocky

Federal Prison camp inmates have put under immense pressure over the past two years. From Covid to … [+] lockdowns, even minimum camps are under pressure. Getty There are 150,000 prisoners in federal custody at 122 institutions located across the country. Of those prisoners, nearly 15% (approximately 24,000) are minimum security, the least amount of … The post For Minimum Security Federal Prisoners, The Past Two Years Have Been Rocky appeared first on WorldNewsEra. 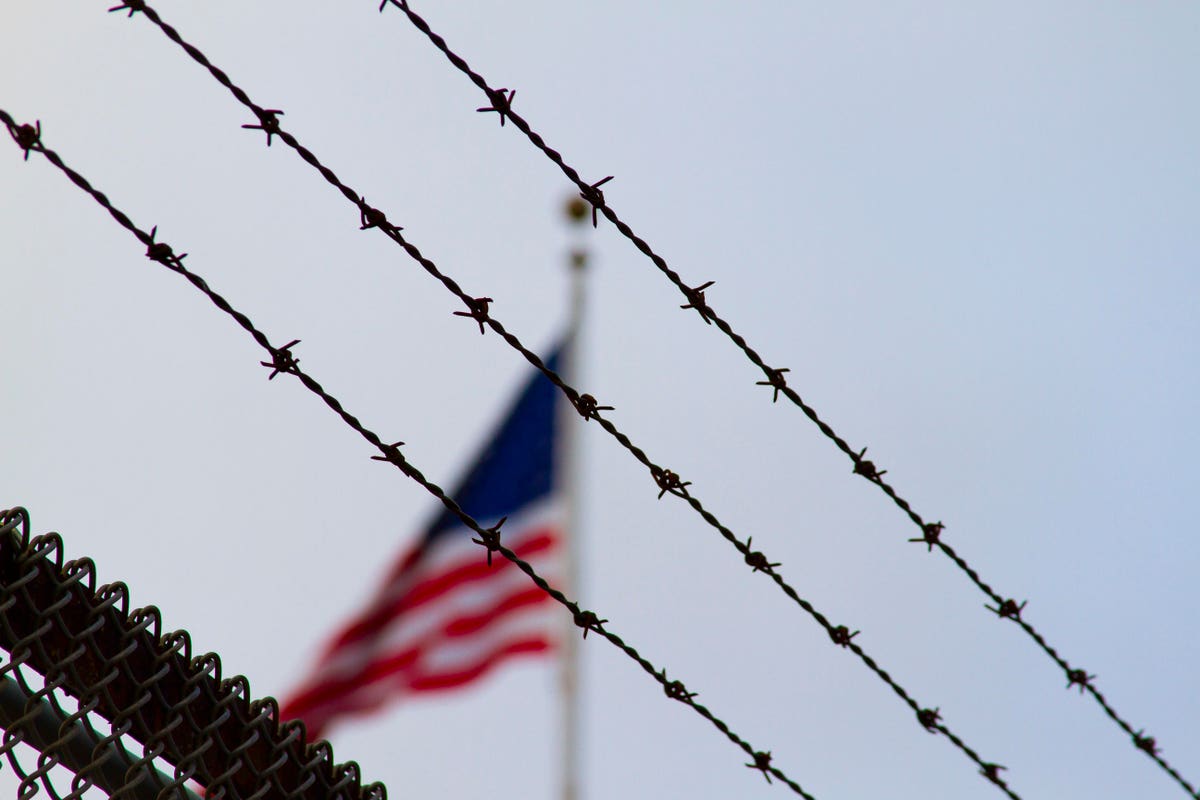 There are 150,000 prisoners in federal custody at 122 institutions located across the country. Of those prisoners, nearly 15% (approximately 24,000) are minimum security, the least amount of security oversight in the Federal Bureau of Prisons (BOP). Most minimum security prisons, often referred to as “camps,” are located as satellite facilities near a much larger, and higher security level, prison. A few are stand-alone camps, like those on the military bases in Pensacola, FL and Montgomery, AL. However, despite the having a reputation as an easy way to spend time for punishment, prisoners in these facilities have had a difficult time, physically and emotionally, over the past two years.

Federal laws put people in prison, even low level drug dealers and white-collar defendants, for many months or years. Judge Edward Davila of the Northern District of California recommended Elizabeth Holmes, founder of the defunct company Theranos, serve her 11-plus year sentence at the minimum security prison camp in Bryan, TX. Far from “camp cupcake,” facilities like Bryan house prisoners who are increasingly anxious and concerned over their treatment in federal prison.

In December 2018, President Donald Trump signed the First Step Act (FSA) legislation that had the potential of cutting federal sentences for minimum security inmates up to a year and could also lead to spending months or years in prerelease custody outside of the institution. While the BOP has made great strides in implementing FSA, it still has encountered major problems, which have translated into prisoners spending more time in prison than what the law intended. When the expectation and the law states that a prisoner has earned the right to be home, there is nothing more frustrating than sitting in prison. Prisoners are still trying to assess when they are going home and the administrative process of seeking an answer from BOP officials to contest their situation is broken, often taking months to get an answer. One prisoner told me that by the time he files his administrative remedy and gets an answer he will likely be home … 6 months late and with no FSA credits to show for it.

COVID-19 also caught the BOP by surprise, which should not have happened since the agency had a pandemic plan as part of its extensive procedures. However, weeks after travel bans had been implemented by the US government in March 2020, the BOP was still planning social visitations. COVID-19 ripped through BOP facilities across the country leading to illness and death among both inmates and staff. The Office of Inspector General cited numerous reports on BOP’s failings in addressing the pandemic. Prisoners watched as COVID-19 contagion went through the prisons, leaving them fearful for their own lives as they saw death around them. As one prisoner told me of his experience at the beginning of the pandemic, “I saw a corrections officer walking down the hall to do count and he had a hazmat suit on and at that time I didn’t even have a mask. I thought for sure I was a goner.”

When COVID-19 first hit, minimum security prisoners were placed in high security prison settings in locked cells. Some stayed there for weeks on end as the BOP used placement in Special Housing Units (SHU), commonly used for disciplinary reasons, to isolate inmates from one another. With no ability to communicate, prisoners stayed weeks in isolation unable to speak with their family members. Calls from family members flooded prisons, most going unanswered, as they sought to find out what was going on with their incarcerated loved one.

During 2020 and much of 2021, there were few programming activities in prison camps as most institutions locked down prisoners to prevent them from intermingling with one another. There was no visitation, no outside volunteers, limited recreation and, at times, no access to phone or email. Television rooms were closed for fear of having people congregate. It was literally the warehousing of people for months on end.

Prisoners who were in the middle of transferring from county jails or metropolitan detention centers to their designated prison camp, were stalled. While the BOP continued to move prisoners around the country, many were stuck for months awaiting their chance to get to a federal prison where, even in the worst of situations, life is a bit more comfortable.

Even with COVID-19, there was a silver lining for some minimum security prisoners. Attorney General William Barr approved the CARES Act provision that allowed some prisoners with underlying health issues the opportunity to serve the remainder of their sentence on home confinement. The directive was met with opposition from then-Director Michael Carvajal who routinely expressed that thousands of prisoners were on home confinement but failed to mention that most of the numbers he was reporting were not as a result of the CARES Act. Still, many minimum security prisoners hoped that they would have an opportunity to spend their sentence in the safety of their home but with significant monitoring. The program has not been equally implemented across institutions and still many old, sick prisoners sit in prisons that should be at home.

Prison camps, like many higher security prisons, had visitation suspended for over a year. The contact with family members was curtailed to a few minutes by phone to pass on information that they were fine before having to hang up. At most federal institutions there is no video communication equipment for visitation and US Mail became the most efficient means to get a message to family.

BOP employee misconduct remains a challenge, even at minimum security facilities, for the agency. Prison staff introduce things like cell phones, cigarettes and drugs that end up being found on prisoners by the majority of the staff who is not corrupt. Cell phones, which are ubiquitous throughout BOP prisons, represent one of the most serious offenses in prison. The temptation of picking up a cell phone and calling home is extremely high when most all other forms of communication have been cut off. The penalties for those prisoners found with contraband can be extreme, with days in SHU housing, taking away good conduct time and being transferred to another, higher security, prison.

While there needs to be respect for the law and prisons are still considered the most effective means of creating that respect, many minimum security prisoners continue to be in stressful conditions that did not exist just a few years ago. When there are reports of “cushy” prisons, be assured that there are none.

The post For Minimum Security Federal Prisoners, The Past Two Years Have Been Rocky appeared first on WorldNewsEra.

Fyodor Lukyanov: How the US has placed Western Europe in...

Ukraine's parallel war on corruption to unlock door to...

Moscow Warns Washington That Its Dangerous Policies Are...

Kipruto and Ruto to battle for Sirikwa Classic cross country...

Dennis Kipruto and Dennis Ruto have set their eyes on flying the Kenyan flag high...