NEW DELHI, Nov. 21, 2022 /PRNewswire/ — HarperCollins India is proud to announce the release of Mahagatha: 100 Tales From The Puranas by Satyarth Nayak that will help you connect the dots of Hindu mythology like never before. This epic illustrated edition includes, for the first time, 100 of the greatest mythological tales handpicked and compiled in a chronological format.

“A great read and a must-have in your home library,” says Indian Author, Anand Neelakantan

The Puranas of Hinduism are a universe of wisdom, embodying a fundamental quest for answers that makes them forever relevant. Now, for the first time, 100 of the greatest mythological tales from these ancient texts have been handpicked and compiled into an epic illustrated edition. Besides popular legends of devas, asuras, sages and kings, Satyarth Nayak has dug up lesser-known stories, like the one where Vishnu is beheaded or where Saraswati curses Lakshmi or where Harishchandra tricks Varuna. Nayak also recounts these 100 tales in a unique chronological format, beginning with Creation in Satya Yuga and ending with the advent of Kali Yuga. Using Puranic markers, he constructs a narrative that travels through the four yugas, offering continuous and organic action. In such a reading, it is revealed that these stories are not isolated events but linked to each other in the grand scheme of things. That every occurrence has a past and a future. A cause and effect. An interconnected cycle of karma and karma-phal.

Delving into the minds of gods, demons and humans alike, Mahagatha seeks a deeper understanding of their motivations. The timelessness of their impulses speaks across the aeons to readers of today. Written in lively prose with charming illustrations, these 100 tales will entertain and enlighten, and make you connect the dots of Hindu mythology like never before.

Talking about the book, Satyarth Nayak says, “Mahagatha is an epic labour of love and devotion that took five years to be put together. It has been a joy to compile the 100 greatest stories from the sacred Puranas of Hinduism for readers everywhere. For the first time, an attempt has also been made to narrate these stories chronologically from Satya Yuga to Kali Yuga which reveals that they are not isolated events but linked to each other in a cosmic pattern of cause and effect. Karma and karma-phal. I hope my readers discover their own seminal truths in these pages and connect the dots of Hindu mythology like never before. I would also like to thank Onkar Fondekar for the charming illustrations in the book and above all, the HarperCollins team led by Ridhima Kumar, for their incredible vision for this magnum opus.”

Ridhima Kumar, Commissioning Editor, HarperCollins India said, “Everything is just so stunning about this book—the cover, the stories, the illustrations. I’m so excited to be publishing this magnum opus that makes stories from the Puranas so interesting.”

Satyarth Nayak is an author and screenwriter based in Mumbai. A former SAARC Award winning Correspondent with CNN-IBN, Delhi, he holds a Masters in English Literature from St. Stephen’s. Sridevi – The Eternal Screen Goddess (Penguin, 2019) is Satyarth’s best-selling biography. His debut novel, The Emperor’s Riddles, was released in 2014. He followed it up with his second thriller titled Venom in 2020. Satyarth has also scripted Sony’s epic historical show, Porus, touted as India’s most expensive television series that aired from 2017 to 2019. His short stories have won the British Council award and appeared in Sudha Murty’s Penguin anthology, Something Happened On The Way To Heaven.

HarperCollins India publishes some of the finest writers from the Indian Subcontinent and around the world, publishing approximately 200 new books every year, with a print and digital catalogue of more than 2,000 titles across 10 imprints. Its authors have won almost every major literary award including the Man Booker Prize, JCB Prize, DSC Prize, New India Foundation Award, Atta Galatta Prize, Shakti Bhatt Prize, Gourmand Cookbook Award, Publishing Next Award, Tata Literature Live! Award, Gaja Capital Business Book Prize, BICW Award, Sushila Devi Award, Sahitya Akademi Award and Crossword Book Award. HarperCollins India also represents some of the finest publishers in the world including Harvard University Press, Gallup Press, Oneworld, Bonnier Zaffre, Usborne, Dover and Lonely Planet. HarperCollins India is now the recipient of five Publisher of the Year Awards—in 2021 and 2015 at the Publishing Next Industry Awards, and in 2021, 2018 and 2016 at Tata Literature Live. HarperCollins India is a subsidiary of HarperCollins Publishers.

The post HarperCollins India presents Mahagatha: 100 Tales From The Puranas by Satyarth Nayak appeared first on The Eastern Herald.

Innovation Is Key to Success

"Only In America": Asian-Americans Mourn Victims Of California... 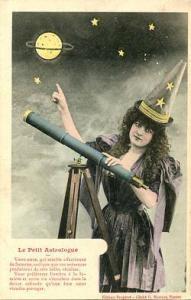 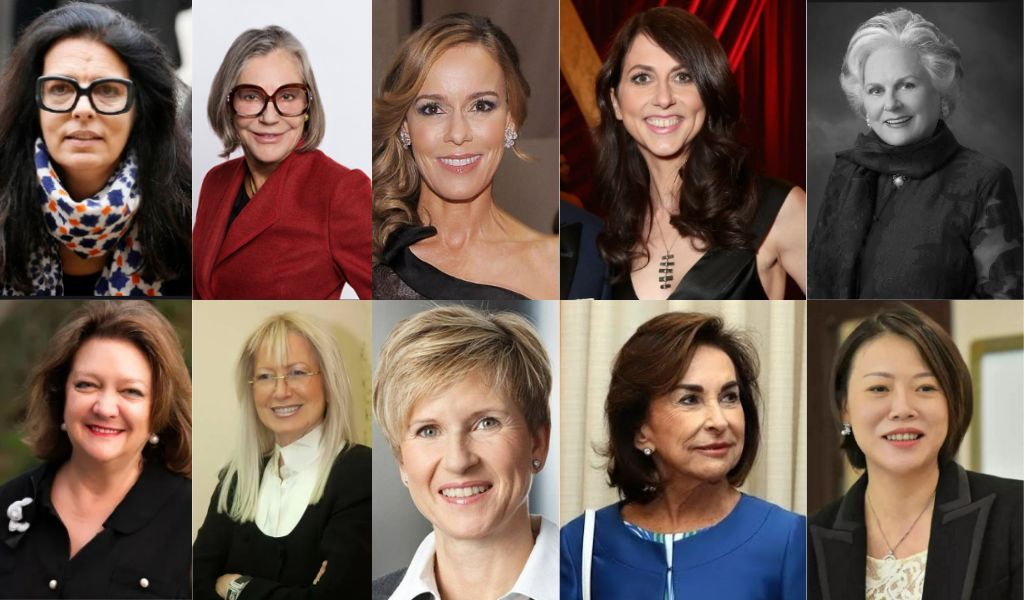 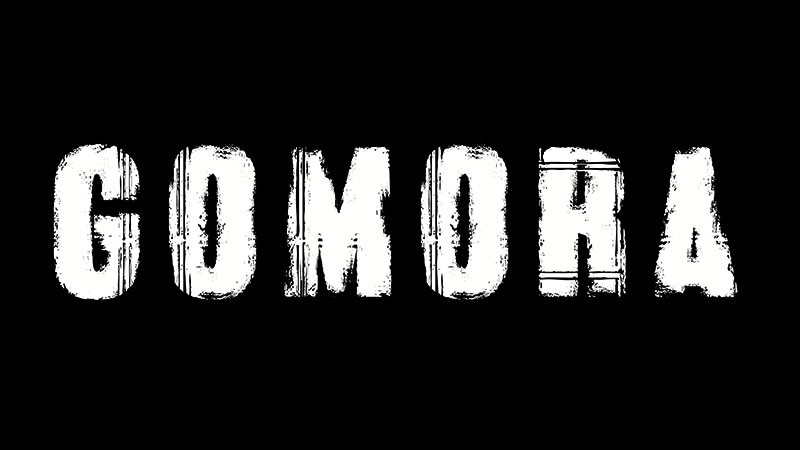