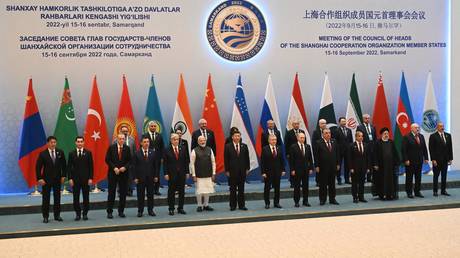 Tehran has ratified documents on joining the Shanghai Cooperation Organization

Iran’s parliament has approved dozens of protocols on the country’s accession to the Shanghai Cooperation Organization (SCO), an eight-member Eurasian security and economic bloc, which includes Russia, China, India, and Pakistan, among others.

Tehran signed the accession memorandum in September. According to officials, the process will be finalized next year.

On Sunday, Iranian legislators backed documents related to issues such as customs control and anti-terrorism, as well as joint military exercises, according to Mehr News Agency.

Abolfazl Amouei, the spokesman for the parliament’s foreign policy and national security commission, was quoted by Iranian media as saying that the move “conveys the message of Iran’s multilateralism” in foreign relations. He stated that the bloc is important in terms of “confronting the imposition of unilateral sanctions.”

Iranian Foreign Minister Hossein Amir-Abdollahian wrote on Twitter that the vote “shows the determination and seriousness of our country to develop regional, international and economic cooperation and strengthen its outlook towards Asia.” He added that “multilateralism is the reality of the present century.”

The SCO was founded in 2001 by Russia, China, Kazakhstan, Uzbekistan, Kyrgyzstan, and Tajikistan. India and Pakistan became full members in 2017.

Belarusian President Aleksandr Lukashenko said in September that his country could join the organization sometime next year. Turkish President Recep Tayyip Erdogan told reporters the same month that he sees Ankara joining the bloc one day as well.

Moscow sees the increasing role of blocs like the SCO and BRICS – an informal group comprising Brazil, Russia, India, China, and South Africa – as countermeasures against Western sanctions imposed over the Ukraine conflict. “We are talking about countries that together account for 80% of the world’s population. Which is why it is clear to any unbiased person that there is no such thing as an isolation of Russia,” Foreign Minister Sergey Lavrov said in July.

Earlier in November, Lavrov confirmed that “more than a dozen” countries are eager to join BRICS, including Algeria, Argentina, and Iran. 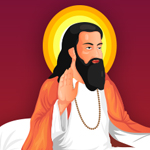 India was and continues to be home to many renowned poets and religious gurus whose... 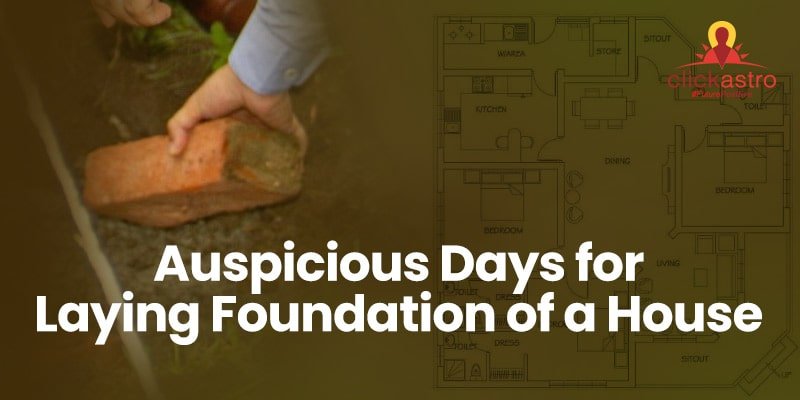 “I now charge 5million naira for a feature” – Zazoo Portable...

Nigerian musician, Portable, has revealed that he has now increased his rates for...