KAMPALA, UGANDA: The Governor Bank of Uganda (BoU) is such an influential position that greatly impacts the country’s economy’s GDP as the role covers in its entirety overseeing economic activities and managing the same to ensure a stable financial environment for the growth of the country. However, the position has been vacant for now ten […] The post LIST: Potential Candidates For Next BoU Governor Revealed appeared first on Watchdog Uganda.

KAMPALA, UGANDA: The Governor Bank of Uganda (BoU) is such an influential position that greatly impacts the country’s economy’s GDP as the role covers in its entirety overseeing economic activities and managing the same to ensure a stable financial environment for the growth of the country.

However, the position has been vacant for now ten (10) months since the untimely demise of Prof. Emmanuel Tumusiime Mutebile, the then-Governor in January this year. Several economists and scholars have recently come out to pinpoint that lack of such a substantive figurehead at the central bank could have triggered such inflationary gaps costing the institution billions in investments.

Part IV of the Bank of Uganda Act 2000 states that “There shall be a governor who shall be a person of recognised financial or banking experience and shall be appointed by the President on the advice of the Cabinet.”

Despite the Minister of Finance, Mr Matia Kasaija, earlier noting that the deputy governor Mr Michael Atingi-Ego can competently run the affairs of the Central Bank, a source familiar with the operations in the appointing office exclusively told this website that potential candidates in the race to become the next Bank of Uganda Governor were vetted a few months ago and their names forwarded to President Museveni for the final pick.

Below is a list of the top frontrunners in the chase for the big position at the Central Bank of Uganda;

Mr Damoni Kitabire, a Macroeconomic and Development Consultant tops the list of the names forwarded to H.E. the president for the final pick, according to a source familiar with the looming appointment of the Bank of Uganda Governor.

Damoni started his career in the economic world in 1982 then served as a Senior economist under the Ministry of Finance, Planning and Economic Development, before later being appointed the Commissioner of Macro-economic policy, and then Director in charge of the National Budget, and then Director of Economic Affairs. He left the ministry in 1999 to become a Senior Economist at the International Monetary Fund (IMF), in Washington D.C. where he amassed versatile experience in the areas of aid, debt, international finance and public finance, and was a major pillar of the macroeconomic reform programs of IMF African member countries.

Damoni would later return to the Finance Ministry in 2004, this time as a Macro-Economic Advisor, a position he held for three years until 2007. He also served as Lead Economist at the African Development Bank (AfDB)’s Tunisia office, then as Advisor to the AfDB Vice President in Cote d’Ivoire, then as AfDB Resident Representative – in Zambia and also the AfDB country manager in Zimbabwe, retiring from the position in August 2020. He currently serves as a Non- Executive Director on the Board of Stanbic Bank Uganda Ltd.

Damoni’s international exposure and deep knowledge of regional macroeconomic and financial policies gives him the necessary professional and technical expertise needed for an institution like the Central bank of Uganda.

For the past nine months Dr Atingi-Ego, as acting governor and working closely with the cash- strapped Treasury, has attempted to steady the central bank ship rocked by this macroeconomic turbulence locally amid a global economic downturn. He is undoubtedly looked at among those who can ably fill the vacant position. Atingi-Ego was appointed to the position three months after Dr Louis Kasekende served out his two-term of five years contract as the number two to the fallen Governor.

He is a seasoned economic policy technocrat who has served in several capacities at various institutions. He started his career at BoU rising through the ranks.

Suruma, a former Minister of Finance is popularly known for his no-nonsense approach to work. He is a solid economist, banker, and academic. He previously worked with Bank of Uganda in 1987 as the director of research, serving in that capacity until 1990. From 1990 until 1993, he served as the deputy governor of the Central Bank. In 1993.

He left that position and joined the Uganda Commercial Bank as the chairman and managing director, serving in that capacity until 1996. In 2005, he was appointed minister of Finance until February 16, 2009, when he was appointed senior presidential adviser on finance and economic planning.

Also on the shortlist is former Makerere University economics lecturer turned consultant on economic transformation, Prof Augustus Nuwagaba. Nuwagaba is an international consultant on economic transformation. He is a wealth creation expert in Africa. He is qualified (MBA)in the application of central bank monetary policy on commercial bank competitiveness. Prof. Nuwagaba has worked intensively in analysis of fiscal metrics for governments in Africa, review of financial performance and analysis of tax policies. He works as the managing consultant at REEV Consult International Limited, a private consultancy firm, incorporated in Uganda, with headquarters at plot 515 Bombo road within the city of Kampala, Uganda’s capital and largest city.

Muhakanizi, currently the accounting officer for the Office of the Prime Minister formerly worked as Secretary to the Treasury in the Ministry of Finance, a position that entrusted him with the ultimate responsibility of keeping the country’s economy on a steady upward path before the advent of Covid-19 pandemic until July 2021 when Mr Museveni transferred him to OPM.

Together with the late Governor Mutebile, the duo directed the country’s macroeconomics policy private sector growth in the country, and given his expertise in the country’s economic sector, the President may as well want to reconsider him for the Governor Bank of Uganda role.

Simon is currently serving as an Advisor to the Financial Markets Development Committee an initiative that is supported by the Central Bank of Uganda bringing together key stakeholders of the financial sector in Uganda to ensure that Uganda implements reforms that promote a progressive and competitive financial sector. His experience in the financial sector space ranges through the whole spectrum with working experience in policy, regulation and markets in East Africa and the United States.

Simon has served as a director on a number of East African Company Boards across the financial sector spectrum in Uganda and Kenya including Commercial Banking, Investment Banking, Stock Brokerage, Central Depository and Payments Settlement, Hedge Fund and Venture Capital/Private Equity. He holds an MBA from the Marriot School of Management, Brigham Young University, and an MPA from the Harvard Kennedy School, Harvard University.

Adam Mugume is a Ugandan economist who serves as the Director of Research & Policy at Bank of Uganda, a position he has occupied since 2011. From 27 March 2020 until 3 August 2020, Dr Mugume served as the Deputy Governor of the Bank of Uganda, the country’s central bank, in acting capacity, before Michael Atingi-Ego, the substantive Deputy Governor took up office.

Qualifications enlisted for the BoU Governor?

Is not having a governor impacting Uganda’s economy?

Dr Fred Muhumuza a development-oriented policy researcher who also teaches economics at Makerere University says whereas there might be some concern over the vacuum at the Bank, it would not result in ripples such as falls in stocks and share prices on stock markets as would be the case in Europe. “I don’t think the impact would be so big because we do not have such sensitive and developed markets. The role of our markets here is still very small,” says Muhumuza.

Research analyst Paul Corti Lakuma speaking to a local newspaper earlier this year said whoever will eventually take up the Governor job has to bear in mind that while price stability and external balance is the core work of the Central Bank, there is need to balance that mandate with the political ambitions of the executives of developing the country.

Whereas Ms Peninnah Mbabazi, a financial sector analyst, says the next Central Bank governor should focus on managing the economy with the right financing strategies needed to resuscitate the economy. She adds that they should have the country’s debt trajectories managed, while addressing proper utilisation, transparency and accountability of resources.

Medical Teams International saves 546 babies by constructing the first and only...

‘They fell like bowling pins’: jolt turns fracas on Hong...

‘If I Commit Suicide, It’s Not Real’: Elon Musk Addresses... 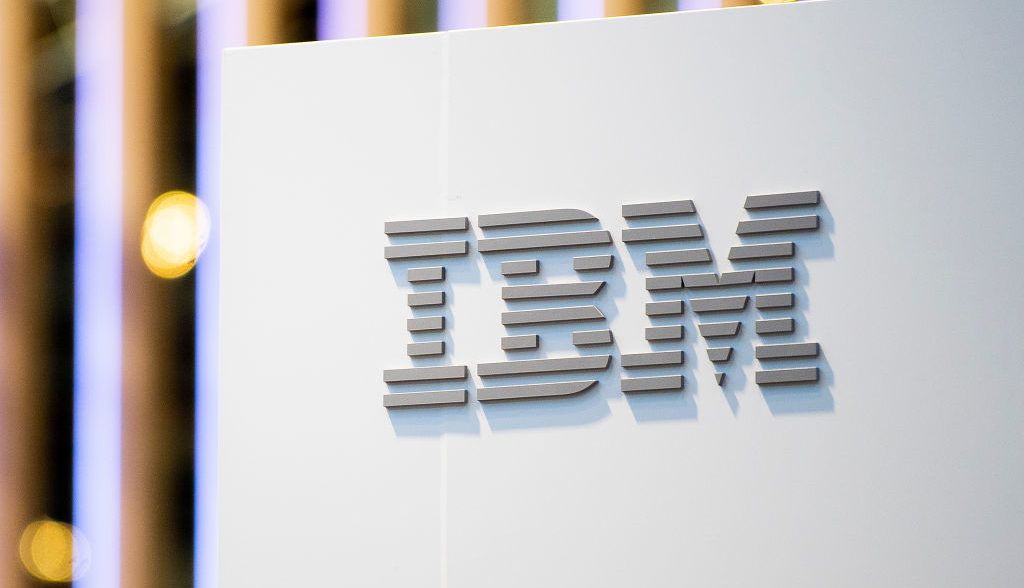 IBM and SAP to cut thousands of jobs in latest tech sector...

The firms are both major employers in Ireland