Paulo Kawanga Ssemogerere who was buried on Monday this week leaves behind a mixed legacy, and has since his last humiliating defeat in 1996 when he ran for the presidency lived a prolonged low key retirement mostly as a scorned and dejected politician trusted by a few. Ssemogerere epitomized Uganda’s willy-nilly politicians about whom nothing […] The post OFWONO OPONDO: Paulo Ssemogerere; A Pseudo Democrat, Quisling Schemer Goes to Rest appeared first on Watchdog Uganda.

Paulo Kawanga Ssemogerere who was buried on Monday this week leaves behind a mixed legacy, and has since his last humiliating defeat in 1996 when he ran for the presidency lived a prolonged low key retirement mostly as a scorned and dejected politician trusted by a few. Ssemogerere epitomized Uganda’s willy-nilly politicians about whom nothing much worthy was written in real life but now in death some people are tripping paying glowing tributes probably because in African culture we don’t talk ill of those unable to defend themselves.

His political history since 1958 suggests a jolly man despised by many including within DP, and shouldn’t be given a blank pass.

Ssemogerere rose to DP limelight between 1980 and 1985 after edging out Prof. Yusuf Kironde Lule through Paulo Muwanga’s handiwork. On account of the 1966 crisis, Buganda, Bunyoro, Ankole, Tooro and Busoga became strongholds where DP scooped 58 of 126 parliamentary seats in rebuke to Milton Obote and UPC. It’s some of these grievances that NRM too exploited.

Ssemogerere and Obote were, in the English adage, two cheeks of the same backside and the closer together those cheeks were, the more they made the noise about democracy to justify their separateness from one another. Together they scuttled the post-Idi Amin UNLA/F consensus, and pre-maturely re-introduced sectarian multiparty politics hoping they could shortchange Ugandans.

Like during World War II, Britain had foreign Secretary Edward Frederick Lindley Wood (Lord Halifax) who urged Winston Churchill to make a peace treaty with Nazi Germany leader Adolf Hitler after France fell in June 1940. But Churchill refused to capitulate saying he was ready to choke in his own blood on the cabinet floor to save Britain from the Nazis, while the US still watched the war from a distance, but eventually Hitler lost the war.

Ugandans can make peace with Ssemogerere but should not give him a clean pass just because he appeared a pacifist. Over his six decades of career in politics in 1958, 1962, 1966, 1971, 1979/80, 1985, and 1995 Constitution-making, Ssemogerere as a man of shrunken ambition and ability, when most needed failed to rise to the occasions opting to play safe or opportunistic.

After the 1985 coup, the willy-nilly ‘democrat’ standing on “Truth and Justice” immediately embraced an illiterate military junta led by Gen. Bazilio Okello that had seized power in a bloody coup against an elected multiparty government and abolished the parliament Ssemogerere sat in for five years with next general election due later that year. What Ssemogerere judged as the junta’s value remains a puzzle to-date, although some say he saw Bazilio as catholic and DP supporter to hand over power to him.

As Internal Affairs minister Ssemogerere saw his bread sufficiently buttered and so couldn’t publish his famous “Black Book,” he had touted against UNLA and UPC atrocities in Luwero.

At a press conference in October 1985, alongside Brig. Zed Maruru, and DP Chairman Boniface Byanyima, Ssemogerere asked those fighting the junta to unconditionally surrender and mocked them that their time was up. When journalists asked him why UNLA soldiers were still killing people, Ssemogerere replied that it was the fault of civilians provoking soldiers. Exuding confidence, Ssemogerere also insisted that Masaka town hadn’t fallen to the NRA, but three months later was unashamed when a victorious Yoweri Museveni re-appointed him to the same docket.

They presided over massive arrests of thousands of people mostly from eastern and northern Uganda who were kept in prolonged detention without trial as “lodgers” some in government prisons and others at un-gazetted centres. Ssemogerere and Besigye directed the crushing of political demonstrations by DP and UPC opposition activists then seen as disturbing the meal table of the nascent NRM administration. I didn’t hear the trio murmur over possible human rights abuses.

The same goes for Benedicto Kiwanuka who under a false and opportunistic act embraced Idi Amin only to be dragged from his chambers as Chief Justice never to be seen again till today, yet now accorded praise as a principled democrat. Ssemogerere spent much of his political career fighting on the side of lost causes while unabashedly fraternising European groups as harbingers of democracy in Uganda.

Ssemogerere was a cowardly and calculating quisling who collaborated with fascists when convenient. He stayed in UPC II parliament until the coup, embraced the junta asking NRA/M to unconditionally surrender, but quickly joined to serve NRM in 1986 until 1995 when he abandoned falsely believing he had cultivated strength with Mengo and UPC only to fall flat. Ssemogerere’s alliance with UPC and Mengo between 1993 and 1996 seen as unreliable mischief-makers which partly explains the mass desertion he suffered. Nevertheless, Rest Thee Well, Old Paulo.

Ukraine to get 20 M113 armored vehicles from Spain

You Need to See this stock? IronNet, (IRNT) 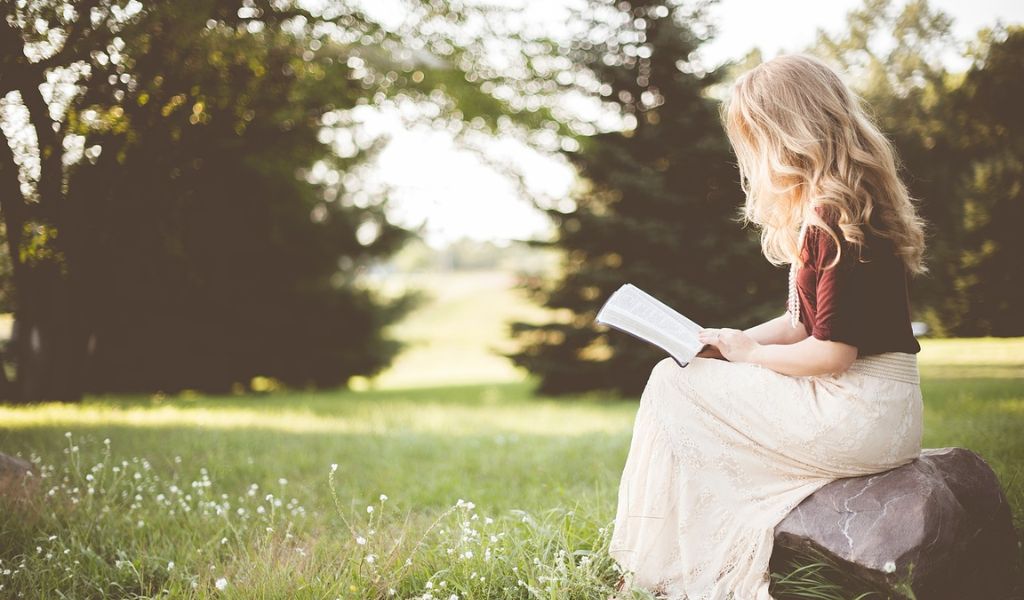 5 Best Books to Expand your Mind and Intelligence [According...

Reading more books is one of the most important things you can do to expand your... Here are this week's Gqeberha: The Empire teasers. The post GQEBERHA: THE EMPIRE...