A small aircraft with two people on board crashed and became stuck in the power lines in Gaithersburg, Maryland on Sunday night Read Full Article at RT.com 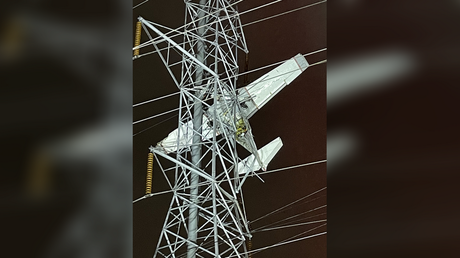 A small plane with two people on board crashed into a transmission tower, causing widespread power outages in Gaithersburg, Maryland on Sunday night.

The authorities managed to contact the pilot and passenger of the plane, confirming that both of them are alive following the incident, which occurred around 6:15pm local time.

Police closed off the area and urged residents to stay away, warning that some of the wires were still live. About an hour later, first responders were still working to rescue the two people, who were stuck in the power lines, dangling around 30 meters (100 feet) in the air.

“We have a man in contact with them, they seem to be OK at this time. However they are in a very precarious situation due to the fact that they are dangling about 100 feet up and everything is still energized,” a spokesperson for Montgomery County’s Fire & Rescue Service, Pete Piringer, said in a video he recorded at the scene.

The incident left tens of thousands of homes without electricity throughout the northern parts of Montgomery County, Potomac Electric Power Company said.

“We have confirmed that a private plane came into contact with Pepco’s transmission lines in Montgomery County, resulting in an outage to approximately 85,000 customers,” the company tweeted.

“We are awaiting clearance to the scene before crews can begin work to stabilize the electric infrastructure and begin restoring service,” it added.

A small plane has crashed into power lines in the area of Rothbury Dr & Goshen Rd, taking out power to parts of the county.@mcfrs is on scene. PLEASE AVOID THE AREA, as there are still live wires. #MCPD #MCPNews

The Role of RDCs, MPs in Countering Theft of Gov’t Medicines...

Tuesday’s top tech news: the next step in Apple’s chip...

Cash Offers on Homes by At Home Kansas and Rob Lang's Investors... 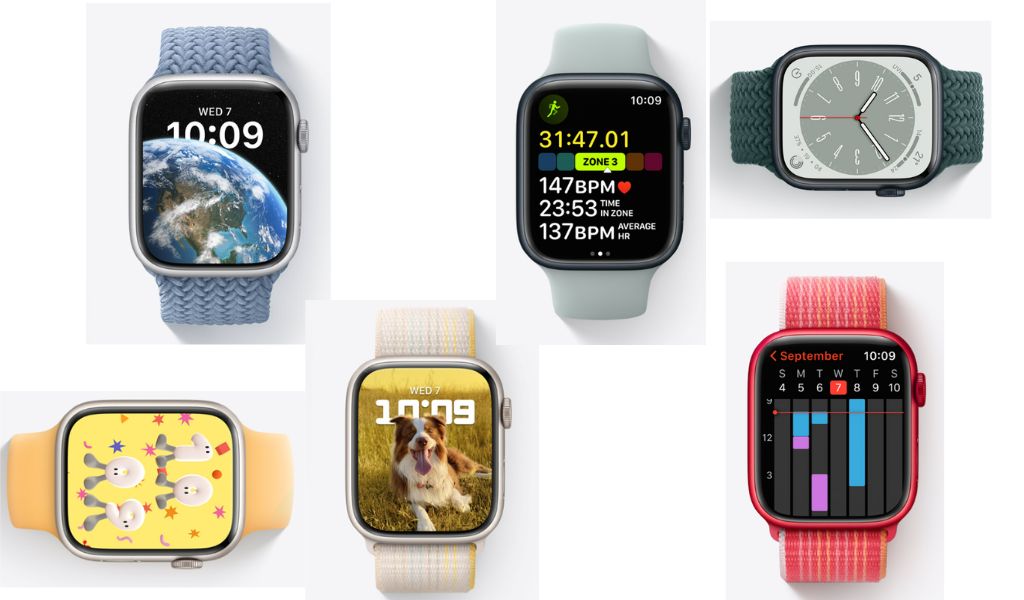 Apple Watch Series 9: What We Know So Far?

If there is one thing that we can say for certain, it is that the Apple Watch Series...

WATCH: Missing guys not an excuse, everyone is good enough...

Msakadza remains confident as his side searches for wickets The post WATCH: Missing... 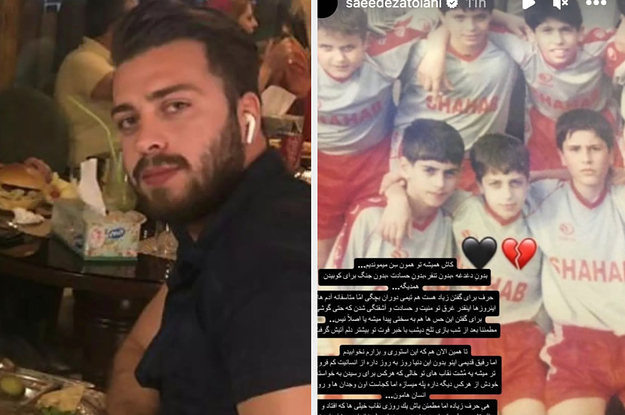