Mark Ruffalo is a well-known name in the American entertainment industry as an actor, director, and environmental activist. He is most well-known for his role as the Hulk in the Marvel Cinematic Universe’s Avengers film franchise. He has consistently provided superb and flexible performances for more than 20 years, managing to appear in a wide […] The post Top 10 Mark Ruffalo Movies!!! appeared first on Daily Research Plot.

Mark Ruffalo is a well-known name in the American entertainment industry as an actor, director, and environmental activist. He is most well-known for his role as the Hulk in the Marvel Cinematic Universe’s Avengers film franchise.

He has consistently provided superb and flexible performances for more than 20 years, managing to appear in a wide range of dramas, comedies, movies, and well-known franchises.

Thus, Ruffalo has demonstrated his versatility as an actor by appearing in films of varying genres throughout his career. Mark Ruffalo has been more successful in the film industry than on television, and he has not stopped producing original and innovative works. Now that we know about him, let’s take a look at the top ten Mark Ruffalo movies.

Below is a list of the top 10 Mark Ruffalo movies. Take a look at all of these films:

You Can Count on Me is a drama film that was released in the United States in the year 2000 and was written and directed by Kenneth Lonergan. It chronicles the journey of Sammy, a single mother who lives in a small town in the Catskill Mountains, and the complicated connections she has with her family and friends.

The movie and all of its performances were met with overwhelmingly positive reviews from the film’s audience, as well as dozens of award nominations and wins. In this gripping movie, Mark Ruffalo and Laura Linney play a brother and sister who rekindle their relationship after he moves in with his sister and her son.

The third Thor movie, Thor: Ragnarok, was directed by Taika Waititi, giving it a different tone from the other movies in the Marvel Cinematic Universe. Bruce Banner, who initially makes an appearance in the movie as the Hulk, is played by Ruffalo again.

The American neo-noir action thriller film Collateral was released in 2004 and was directed and produced by Michael Mann. The screenplay for the film was written by Stuart Beattie.

The movie centers on Vincent, a passenger of Los Angeles cab driver Max Durocher. A Narcotics detective, played by Mark Ruffalo, becomes entangled in the case because he believes he knows the connection between all of the murders.

This is the first time that Mark Ruffalo has played the role of Bruce Banner in the film, which brings together several prominent characters from the Marvel universe, such as Thor, Tony Stark, and Captain America.

In order to combat Thor’s nefarious brother Loki, the gang forms an alliance with Nick Fury, Black Widow, and Hawkeye of S.H.I.E.L.D..

In this suspenseful movie with a tonne of narrative twists, Mark Ruffalo and Leonardo DiCaprio play two U.S. Marshals dispatched to a mental institution to look into an escape.

It is a terrible setting for the movie because the institution is a stronghold on a deserted island, and the person who escaped does not appear to be anywhere in view. The case becomes more complicated and hazardous as the two law enforcement officers investigate it in more detail.

Zodiac is an American mystery thriller film that was released in 2007 and was directed by David Fincher. The script for the film was written by James Vanderbilt.

The movie chronicles the hunt for the Zodiac Killer, a serial killer who terrorized the San Francisco Bay Area in the late 1960s and early 1970s. Mark Ruffalo plays one of the detectives assigned to the Zodiac killings case, and Robert Downey Jr. co-stars as a reporter for the newspaper.

In Avengers: Infinity War, Josh Brolin plays the ruthless Thanos, who is on a mission to collect all six infinity stones.

The Avengers stand in his way. Thanos wants to devastate half of the world’s population, and the stones will grant him the ability to do whatever he pleases. In order to prevent Thanos from obtaining the infinity stones, the team decides that searching for them is the best course of action.

The dramatic and biographical movie Spotlight, which stars Mark Ruffalo, centers on the journalists who broke the story of Catholic priests in the Boston area abusing children s*xually on a regular basis.

The movie follows the team’s efforts to conduct an investigation into the story of a priest being detained on suspicion of child molestation.

The 2004 American romantic science fiction drama film Eternal Sunshine of the Spotless Mind was written by Charlie Kaufman and was helmed by Michel Gondry. The ups and downs of relationships, as well as the suffering caused by loss, are explored in the movie.

Mark Ruffalo has a supporting role in the film and appears as one of the technicians who is working on the process that deletes memories.

The Avengers: Endgame is a superhero film that was released in the United States in 2019 and is based on the Marvel Comics superhero team known as the Avengers.

In the movie, the Avengers’ surviving members and their allies try to undo the damage that Thanos brought about with his actions in Infinity War.

EU condemns Russian crackdowns on Meduza and the Sakharov...

Tensions between U.S., Mexico on full display as ‘Three... LOS ANGELES – It’s Oscars season in Los Angeles but instead of the red carpet all... 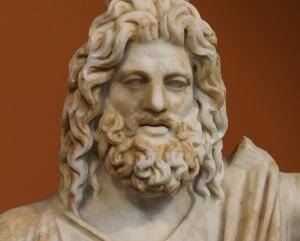 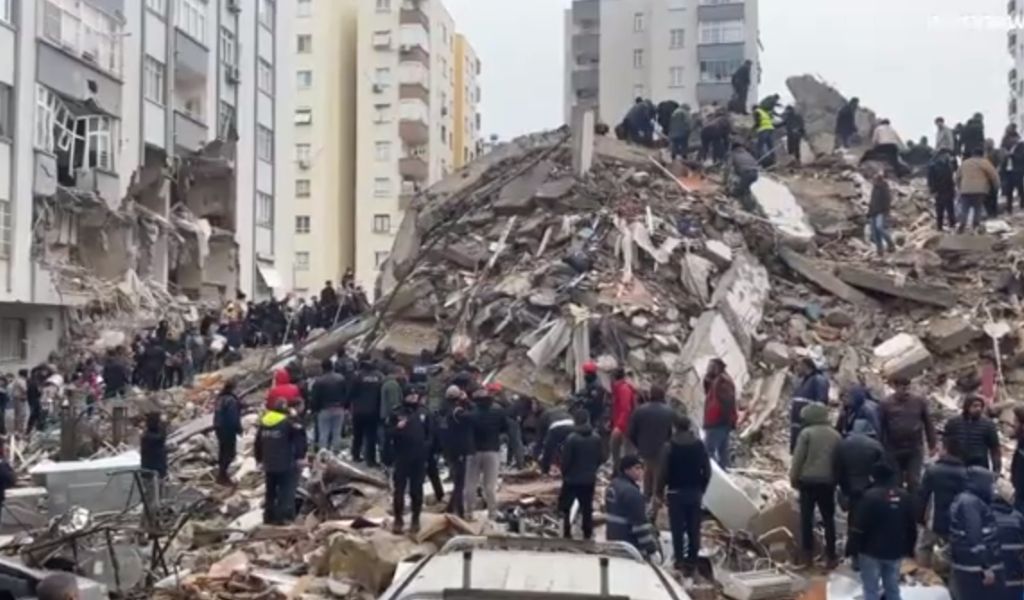 Strong Earthquake in Turkey and Syria, More than 2,300...

On Monday, the most powerful earthquake to hit Turkey and Syria in almost a century...