The Kyiv city government has officially announced that they can hold a Eurovision Song Contest next year. To date, the European Broadcasting Union has not offered them hosting Kiev is the first Ukrainian city to announce its readiness to host Eurovision if it is decided that Ukraine will be able to host the competition.

First Deputy Mayor Mykola Povoroznyk confirmed that they are ready to host Eurovision. "We already have all the infrastructure for that. I don't think it's practical to build something new, we're focusing on what we already have - in a year's time it will be quite difficult to create something new. If the organizers trust us, "He believes.

Kiev has twice hosted both Eurovision and its children's version. The last time they were able to organize a big singing competition was in 2017. At that time, the organizing city was identified thanks to a public competition in which the Dnipro, Kharkiv, Kherson, Lviv and Odessa also took part.

Ukrainian Broadcasting and the EBU have already met to discuss the organization of the 2023 Eurovision Song Contest. If UA: PBC feels that they cannot run the competition, several other countries have stated that they can take on the task. For example, Sweden, Iceland, Poland, Spain, Italy and others have been interested.

Jill Biden Made A Surprise Visit To Ukraine To Meet With...

Worldcoin Promised Free Crypto If They Scanned Their Eyeballs...

World Leaders Expressed Their Shock And Sadness At Shinzo...

This Ukrainian Mother Buried Both Of Her Sons Just Six... 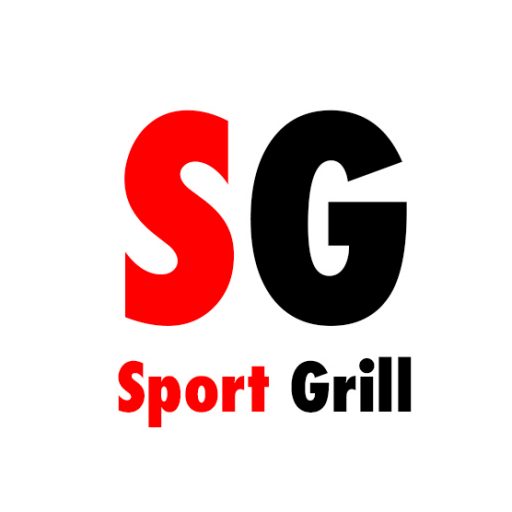 IND vs AUS | Axar Patel can be a big threat to Steve Smith,...

Irfan Pathan has praised Axar Patel for his performance on Indian pitches with red... 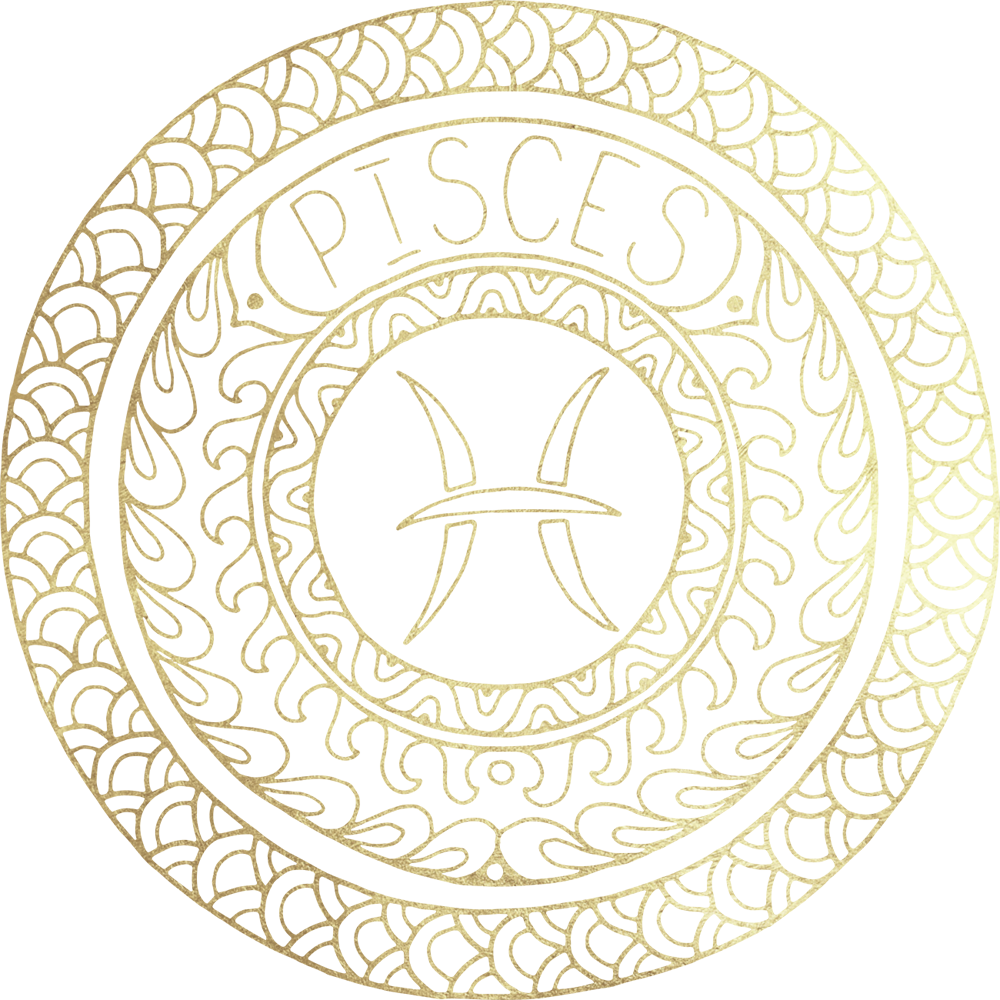 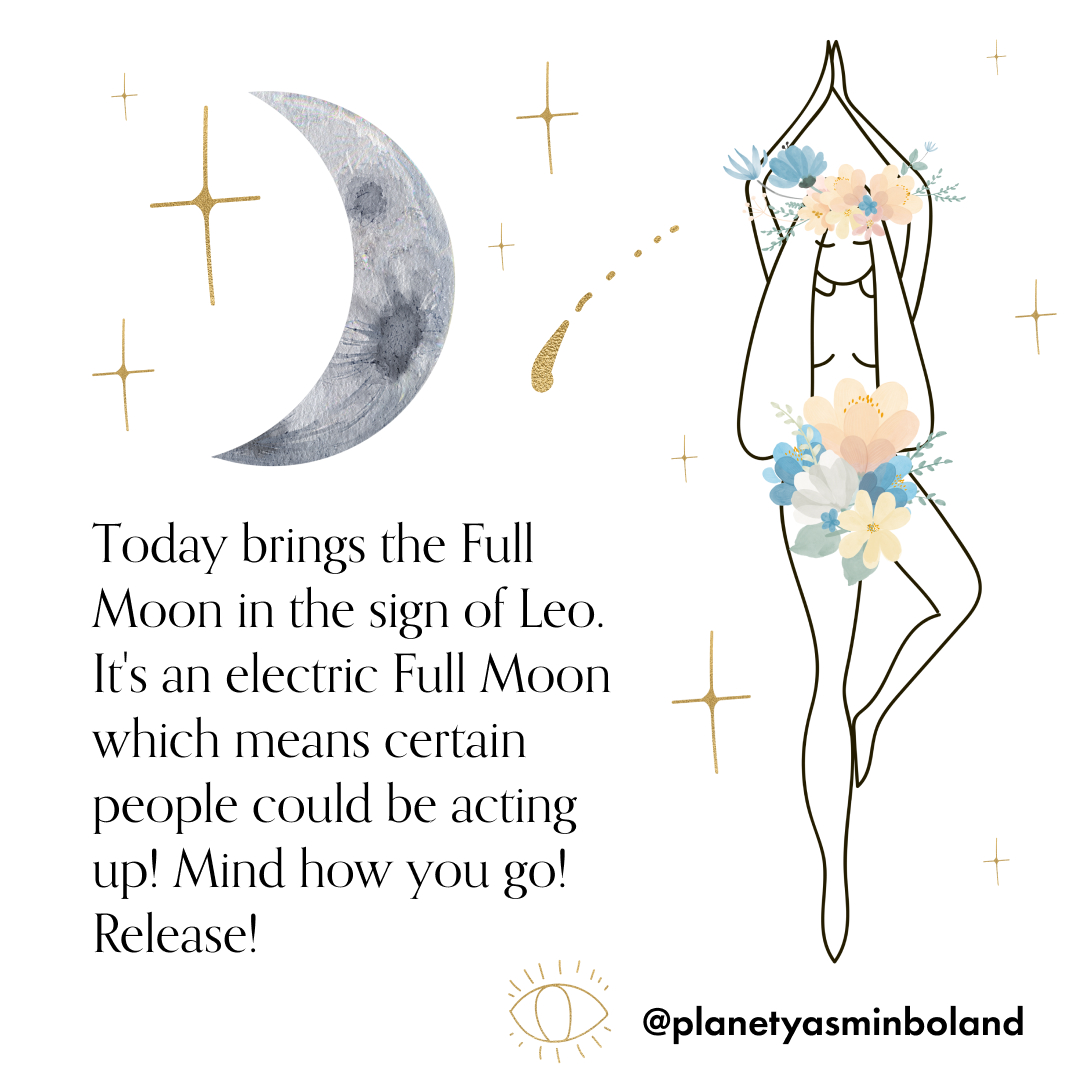 Today brings the Full Moon in the sign of Leo